Opinion: The legend lives on 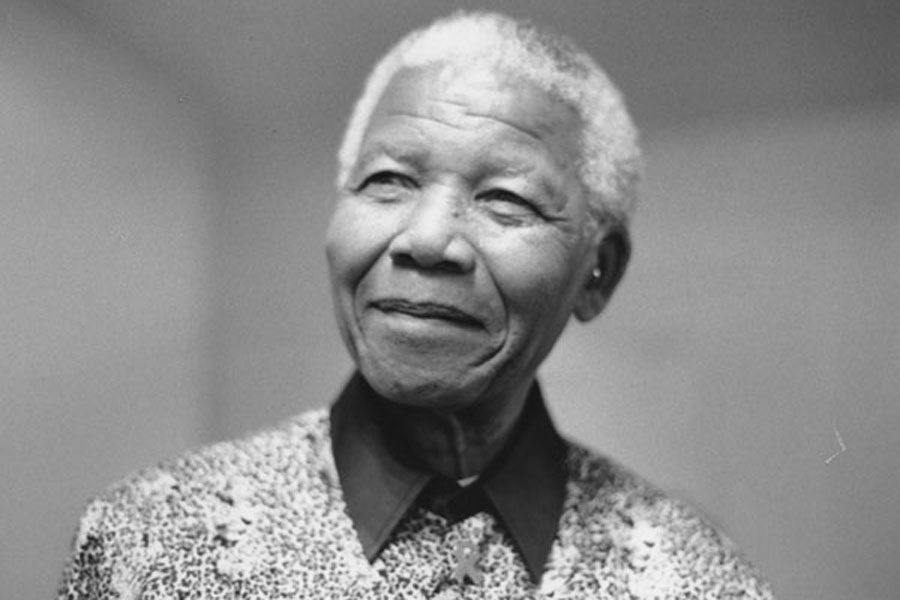 Although Nelson Mandela passed away last Thursday, his ideals live on in the people of today.

As we approach the end of the year, we all are facing projects, tests, quizzes, and of course, the infamous midyear exams. Many of us are becoming bitter, and losing hope that the torture we are going through now is ever going to end.

However, one man can be an inspiration to us all during this stressful time of the year, because despite the fact that he was punished severely for a cause that he believed was right, he never gave up. Although Nelson Mandela passed away on Thursday, Dec. 5, his ideals live on in the people of today, and his perseverance will undoubtedly be an inspiration for generations to come.

Born in South Africa, Mandela was an extremely important activist in the fight for human rights. Despite the fact that the powerful people of his country were against him, his unbreakable spirit allowed him to keep fighting for what he believed in. He went from being a political prisoner for almost 30 years to winning a Nobel Peace Prize, to eventually becoming the first black president of South Africa.

Nelson Mandela once said, “What counts in life is not the mere fact that we have lived. It is what difference we have made to the lives of others that will determine the significance of the life we lead.” He was an individual who practiced what he preached. He was a driving force in abolishing apartheid in South Africa, and he fought for the rights of all humans, regardless of gender, sexuality, race, or religion.

In English classes, we are constantly studying poetry and literature, and are expected to analyze every line. Next time you frustratedly try and decode the complicated art of poetry imagine being locked in a tiny cell for years with only one short poem taped to the wall. The poem “Invictus” by William Ernest Henley was the one possession that Nelson Mandela was able to keep during his time in imprisonment, and these words eventually became a part of him.

Whenever you think that school work is pointless and is never going to help you get through life, remember the words: “I thank whatever gods may be, for my unconquerable soul.” Think of how these words were an inspiration to Mandela, and how he proved that everybody’s soul is “unconquerable.”

Mandela’s courage in the face of hardship and unyielding perseverance make him a modern hero. Everyone is scared or frustrated sometimes, it’s simply a part of being Human. But the important thing to remember is that there is always someone who is in worse circumstances, and like Nelson Mandela, we can endure and even thrive under the inevitable hardships of life.

May Nelson Mandela rest in peace with the knowledge that he has made a positive difference in the world.