Voting: Without Action There Will Be No Change 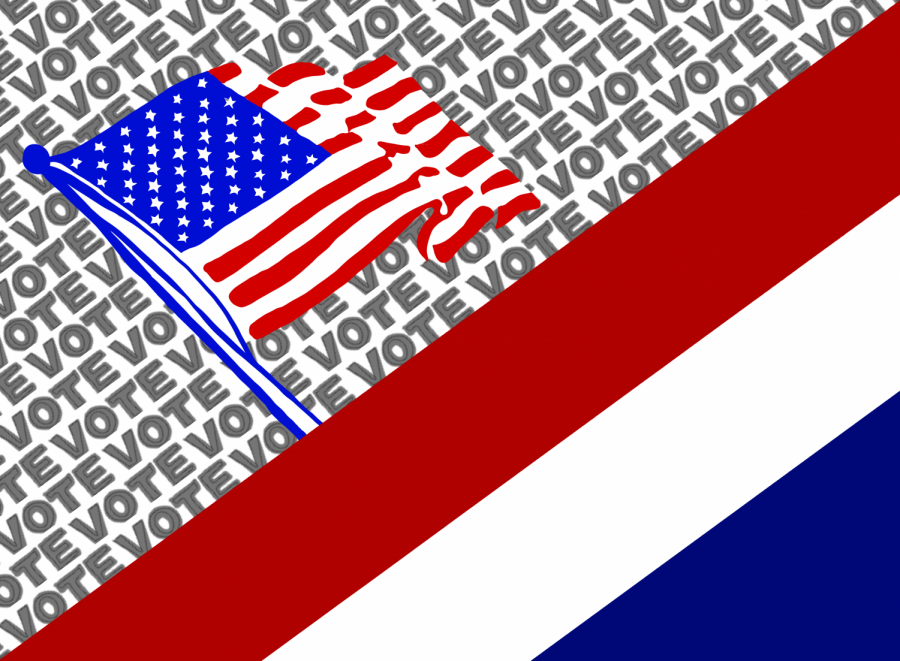 In a time of constant controversy and division, it has become more pressing than ever that we go out to vote to bring the government into a new era. As former president Barack Obama stated, “You wouldn’t let your grandparents pick your playlist. Why would you let them pick your representative who’s going to determine your future?”

The younger generations, millennials and Gen Z, are diverse in both race and minds. They are far more outspoken about current events than previous generations and it is crucial that they realize that in order to have a government that reflect their ideals, they need to go out and vote. The population only loses from not voting. Many fail to see the significance of voting and how their votes could invoke change. Especially in this day and age voting has never been easier or quicker. Registering to vote and finding the nearest polling station is as simple as a Google search. It can take as little as 5 minutes to become informed and change requires work and action.

In the United States, citizens are given the opportunity to have a voice in the government and have the power to elect the people who will represent the entirety of the country. Many from foreign countries wish they could have the freedom and power U.S. citizens do. It is understood that there is a good percentage of the population that is unable to vote due to other reasons, which brings up questions about revising the American government. This is why it is essential that those who have the power to vote must vote for those who cannot.

Misconceptions about voting also often deter younger generations from going to the polls. The last presidential election turned many people off to voting because although Hillary Clinton won the popular vote, Donald Trump won the the presidency due to Electoral College. However, a majority of the time this is untrue. An all too common modern mindset is that one’s vote will not matter, when in reality every vote counts. A couple hundred votes could be the difference between electing a strong or a weak leader, and it is vital for people to understand that the fate of the country lies in their hands.

I am absolutely exhausted by watching the U.S. government crumble into near chaos. Voting is critical in making one’s voice heard. It is frustrating to see complaints about the government–specifically about government officials, from citizens who either do not want to participate in voting or see no point in participating. They feel as if their vote does not matter. By not voting, one is practically saying that they do not care about the state of the country. I am not yet of age to vote, which makes it impossible for me to directly influence government officials. I hope to inspire people to truly reflect on the importance of voting . Without action, there will be no change to the government that so many detest.